Brexit and your move abroad 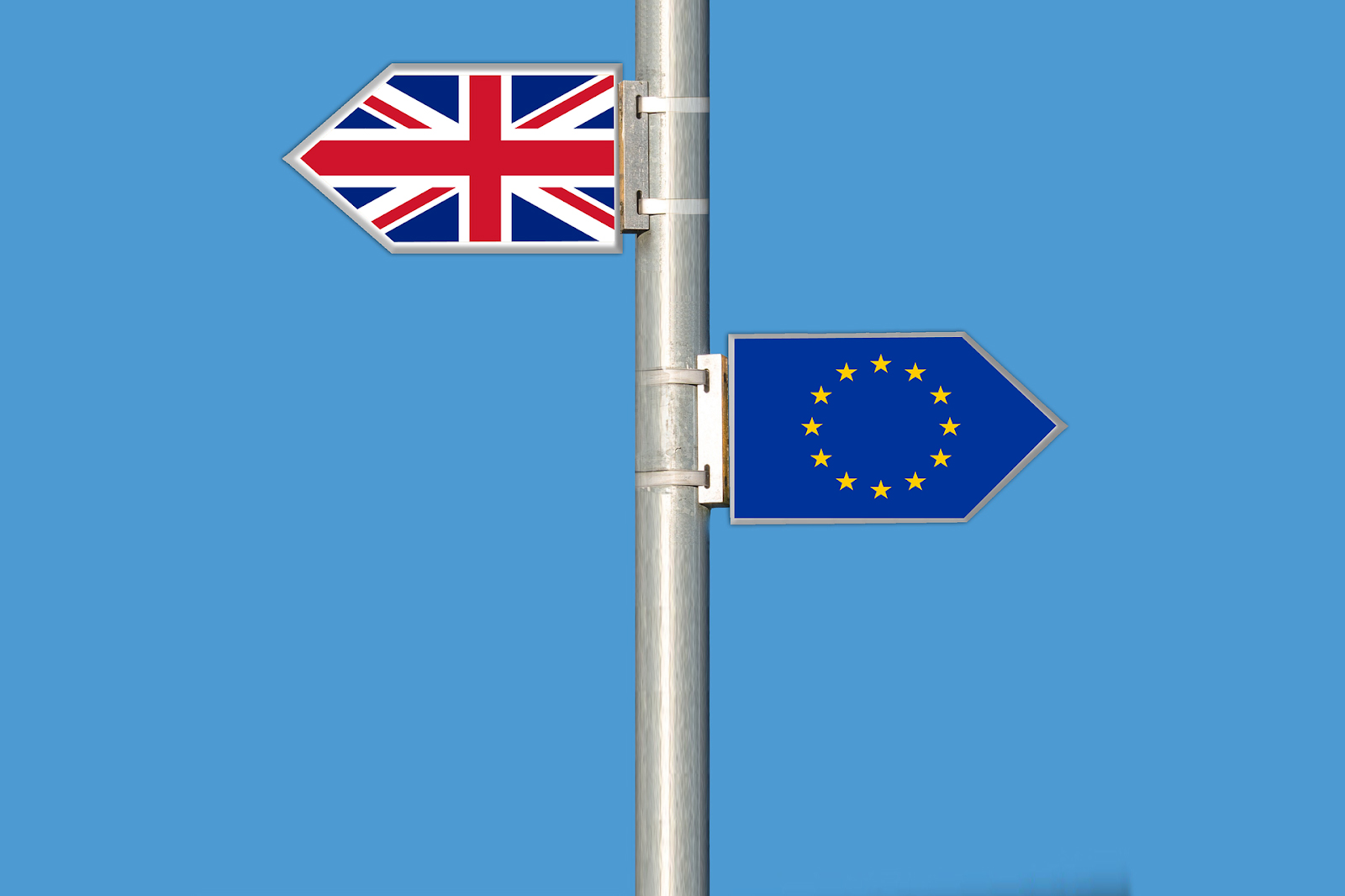 Our nation has now left the European Union but as to how it will impact us as a whole is still far from being conclusive.

As UK citizens, what does this mean to us? How will Brexit affect our move abroad? Today, let's take a closer look at some of the insights brought about by our departure from the EU.

Impact on the moving sector

For specialist removal companies, permits for laden or empty journeys can be applied for. These permits will allow them to move household items across or between many of the European countries, but not all, and the UK.

Because the full impact of Brexit on the property market is still unclear, many potential buyers had already cancelled their move to countries within the EU following the 2016 referendum result, stating uncertainty and economic instability as the main reasons.

This is a normal reaction. People are less willing to invest in property when economic certainty is far from the picture. The prices of properties in both the UK and Europe have increased. In 2019 house prices in the EU increased at a rate higher than inflation in 23 out of the 27 countries. However with the current global pandemic and Brexit, we are likely to see a decline due to the global recession.

Impact on freedom of movement

This is one of the major points during the referendum. Under the Brexit agreement, freedom of movement ceased once the transition period ended. The UK Government has now implemented a stricter policy on immigration, which will result in a considerable recession of labour from the EU.

If you are planning a holiday to an EU Country then not much has changed, you are still required to take your passport which must have a minimum of 6 months on it and take out travel insurance. For those who intend to stay for longer periods or plan to work in the EU, a visa will be required. The length of time to process your visa will vary.

The industry should not be directly affected too much by the freedom of movement as the removal teams are not required to stay in another country for a long period.

The UK is also set to leave the customs of the EU. Goods that will be coming in and out of our country will have extra checks and vice versa, which is required as we become a separate territory.

Impact on the free movement of pets

If you are taking a pet on your move you will now need to allow a month to make these arrangements. Previously your pet was required to have a pet passport however this has now been replaced by an animal health certificate. Your pet will also need to be microchipped and have its full vaccination history.

UK citizens who wish to return to the country need not do anything further. Those with family members who are not citizens of the UK are still subject to the rules of immigration and they can permanently live in our country. They can freely move without a visa until 29th March 2022 but moving after that date will require a visa.

British removals companies can still offer moving services from the UK to the EU, and vice versa, although extra custom checks and visa requirements may make the usual process longer. While the full picture is still unclear, we can all expect big changes being finalised in the years to come. A lot of people have considered moving to the EU but are forced to reconsider other destinations because of visa restrictions.

If you want to talk about how Brexit can impact your move from the perspective of a local business, talk to the experts of Cotswold Carriers on +44 (0) 1608 730 500 or enquiries@cotswold-carriers.co.uk today!