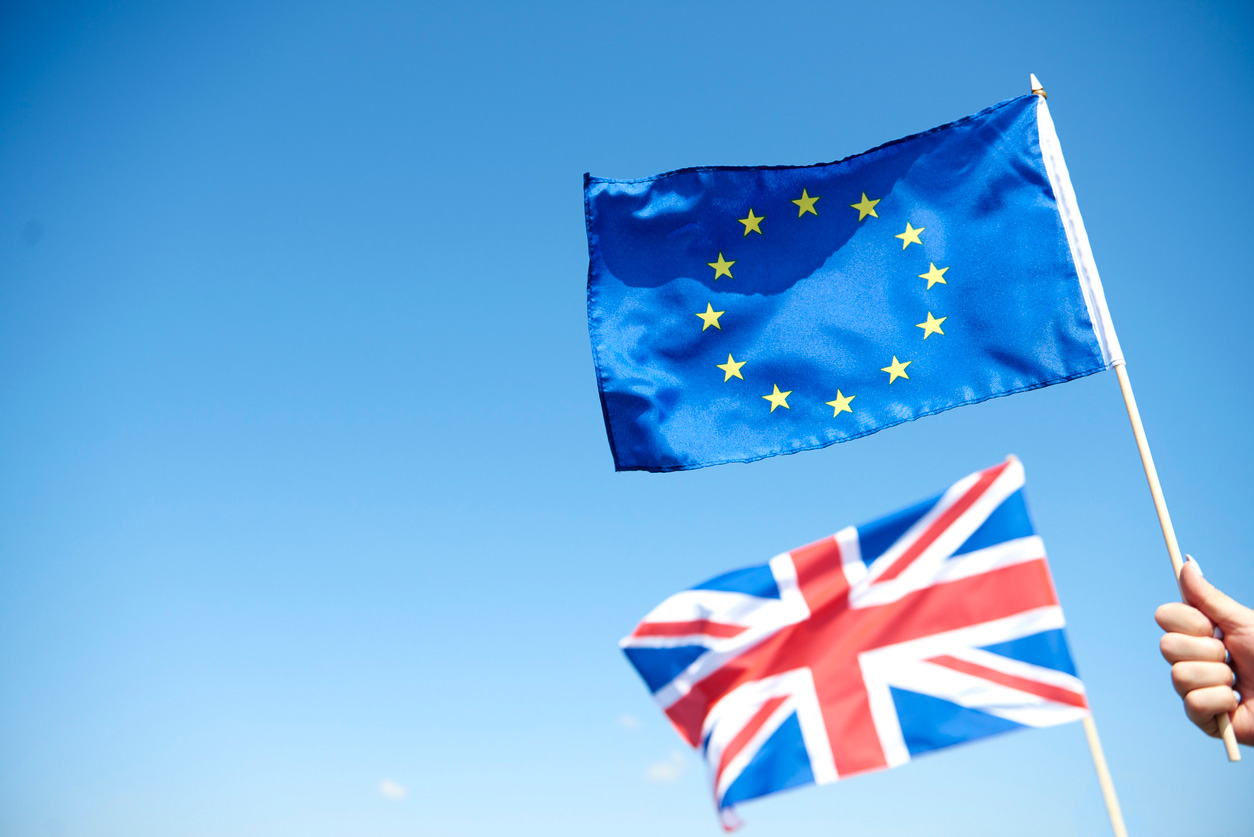 We are living in uncertain times. Nobody is completely sure what the long-term repercussions of Brexit will be, but all the same, people need to get on with their lives, and sometimes that will mean moving abroad.

So, if you are considering leaving the UK soon, what should you expect? What are the pros and cons, what are you likely to experience, and is there anything you can do beforehand to make the experience as pain-free as possible?

Prepare for the worst

We don't mean this in an overly negative way; rather, the best strategy is to plan for the worst and hope for the best. This way you will not be caught out should things go wrong or should any form of complication arise.

It is incredibly likely that once the UK officially leaves the EU on January 31, things will change. Initially, this will mean that UK citizens will have to apply for the same visas as people looking to emigrate from countries outside of the EU - Japan, Australia and Brazil, for example. Similarly, work rights are likely to alter, although Boris Johnson is adamant this will be temporary.

The automatic right to healthcare in the EU will be removed, as will immediate access to social security, but again these are issues that are currently very high on the Conservatives' list of benefits they would like to hammer out in any future EU trade negotiations. Currently, though, it is all very much up in the air.

Of course, it may be that you want to move to a country outside of the EU, and in that instance, not much will change. Your sterling may not go as far as it would have done a couple of years ago when you go to exchange it, but the process of applying for travel and work visas remains the same.

If you have decided to make the move abroad then you will likely want to transport goods - personal items, furniture, clothes etc - to your new home. We don't yet fully know how Brexit will affect the movement of personal goods, but as a removals company, we are adept at taking items distances near or far, and doing so while keeping everything in pristine condition. Simply get in touch in advance of the trip, let us know the details, and we can ensure moving house doesn't get hampered by Brexit.

There are, of course, numerous inherent benefits that come from moving abroad, and so you should not be put off entirely just because Brexit is around the corner. By planning carefully and considering all complications, you'll be able to mitigate challenges and overcome hurdles.